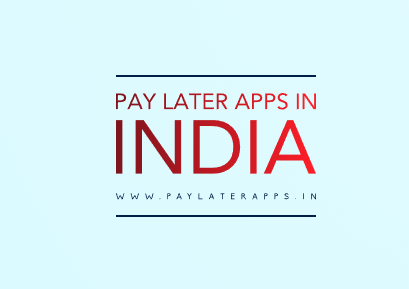 Pay Later Apps in India is becoming popular day by day because with the help of Buy Now Pay Later Apps, You can purchase anything and pay for the same after some days.

There are several pay later apps available in India that allow users to make purchases and pay for them at a later date.

For example, Many people don’t have money at the end of month and they struggle to fulfill their basic needs.

Some of the popular pay later apps in India include:

PostPe is recently launched buy now pay later app by Bharatpe. With the help of this App You can pay your expenses and pay after some time .

Initially, You will get some credit limit depending on your credit history. Credit limit might range from Rs. 1000 – Rs. 50000 or even more than this.

You have to do Download this App from Google Play Store and then sign up. After installing the App you have to enter some basic details and You can start using the app.

LazyPay is one off the most popular pay later app in india. It is accepted at so many platform. With the help of LazyPay App you can pay at many online platforms.

When you sign up for LazyPay and started using it, you will get some limit amount depending from person to person. Credit Limit will increase when you use the app frequently.

Simpl is most popular Buy Now Pay later(BNPL) App in India. Simpl is accepted at many platforms such as Zomato, Jiomart, Faasos, Rapido etc. 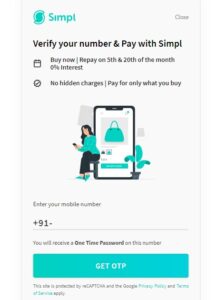 Paytm Postpaid can provide limit upto Rs. 60,000 and this credit limit depends from person to person.

At Paytm Postpaid, You get some limit and can spend it at your convenience. Later on, You can pay your dues in full or in EMI also.

Pay with Paytm Postpaid at 5 Lakh+shops across India and all your favourite Apps & Websites.

Pay for expenses all at once every 15 days

Not just on cabs. Accepted over 300+ apps and growing

One bill, one payment, no hassles

Download the Zest app, complete your profile, and see what your credit limit is.

Upload your KYC, set up automatic repayments from your bank account, and you are set.